Conductor
“There’s no doubt that with Alondra de la Parra, classical music has arrived into the XXI Century.”
- Le Monde 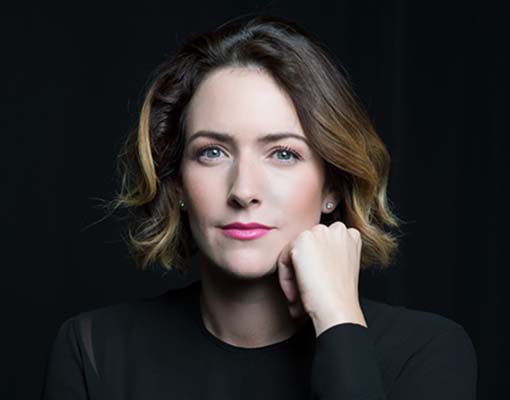 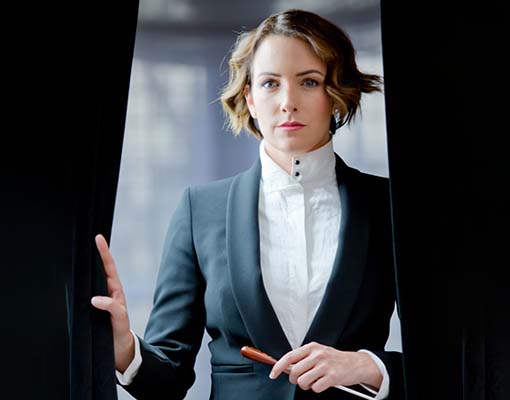 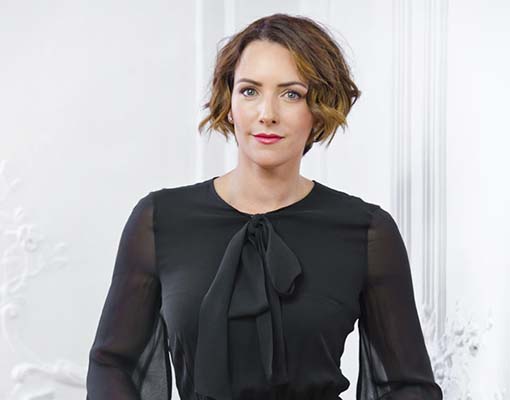 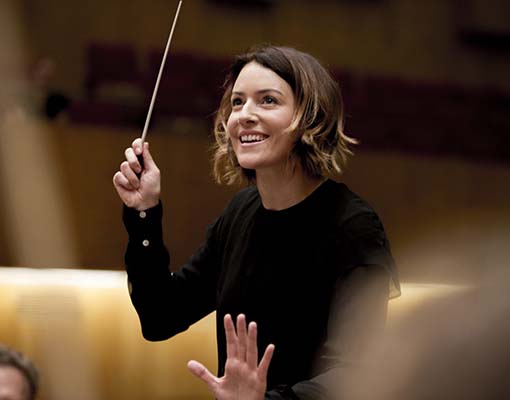 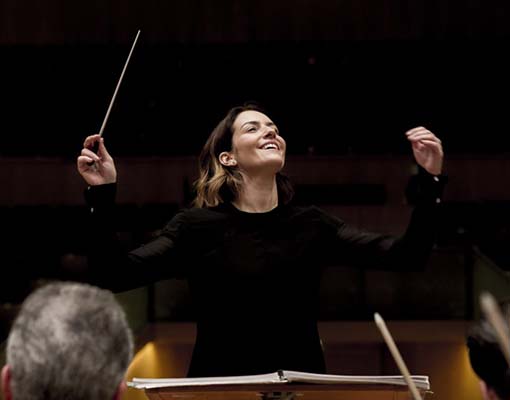 This season she returns to Die Deutsche Kammerphilharmonie Bremen and London Philharmonic Orchestra and makes her debut with Staatsorchester Stuttgart. On the stage, she returns to Deutsche Oper to conduct Tchaikovsky’s Sleeping Beauty with Staatsballett-Berlin in a new choreography by Marcia Haydée.

Other engagements in 2020/21 include a tour with the Orchestra del Maggio Musicale Fiorentino with Khatia Buniatishvili, her debut with Museumsorchester Frankfurt, a series of concerts celebrating Piazzolla’s 100th anniversary, a concert with Rolando Villazón and Orchestre Philharmonique du Luxembourg and a New Year’s concert with Junge Deutsche Philharmonie and Simone Rubino at the Alte Oper, Frankfurt. With tenor Julian Prégardien, her concerts include Mahler’s Lieder eines fahrenden Gesellen with Danish National Symphony, Orchestra Sinfonica di Milano Giuseppe Verdi and Hannover Staatstheater.

In 2017, Alondra de la Parra became the first ever Music Director of an Australian orchestra when she took up the position with Queensland Symphony Orchestra, a position she until 2020.

Whilst studying piano and conducting at the Manhattan School of Music, Alondra de la Parra founded the Philharmonic Orchestra of the Americas (POA) in 2004, when she was 23. Her intention was to create an orchestra which would serve as a platform to showcase young performers and composers from the Americas, placing music from the Americas amongst standard orchestral repertoire. Their first recording, Mi Alma Mexicana (My Mexican Soul) was released by Sony Classical to celebrate Mexico’s Bicentennial Anniversary. It reached the top 10 of the US Billboard Classical Chart and was the first ever classical recording in Mexico to achieve platinum sales, which it did in only 2 months. She is an official Cultural Ambassador of Mexico.

She conducted the Staatskapelle Dresden in their 2019 Christmas Concert at Frauenkirche, which was broadcast by the German TV channel ZDF. Over the past three years, Deutsche Welle has broadcast Musica Maestra, a television series devised and presented by Alondra de la Parra, both as protagonist and reporter in which she meets a variety of artists from around the world. Over the past three seasons, she has interviewed such guests as John Malkovich, Jan Lisiecki, Gautier Capuçon, Zenaida Yanowsky, and has filmed from such venues as Salzburg, the Elbphilharmonie Hamburg, Monte Carlo, Mexico and Queensland!