“It was just excellent to see how splendidly the musicians of the Frankfurt Museum Orchestra coped with this entire russophone articulation spectrum. Sharp and rapid was the Glinka Overture, where the guest conductor Andrey Boreyko determined the aesthetic format with precise, small gestures. [He] brought the Tchaikovsky Tutti in line with the solo and avoided any starry extravaganza. […][Prokofiev Symphony No. 5] an energetic and lucid attraction.” 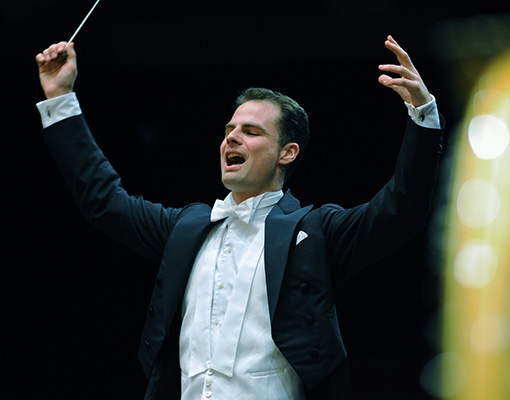 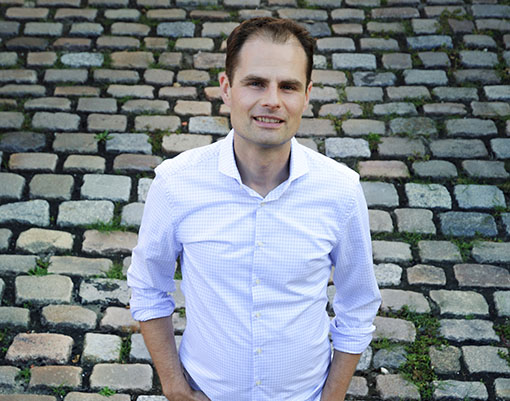 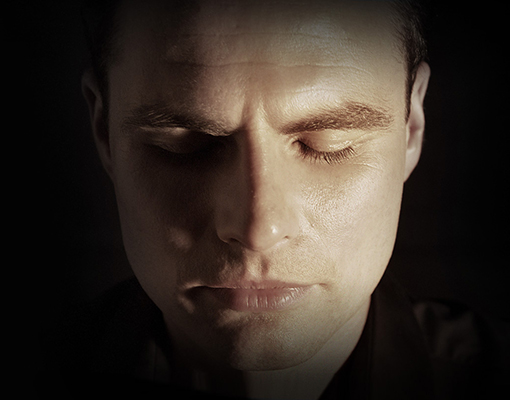 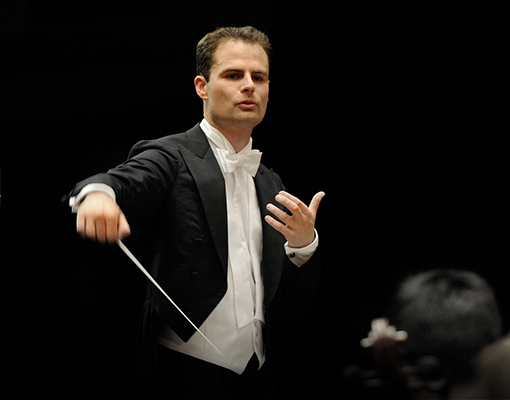 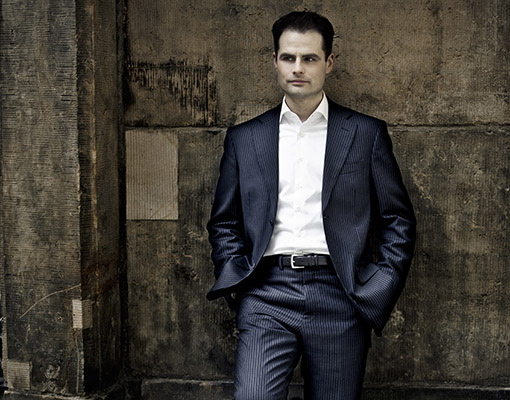 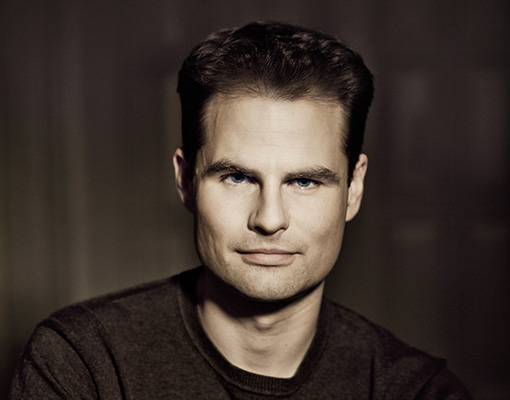 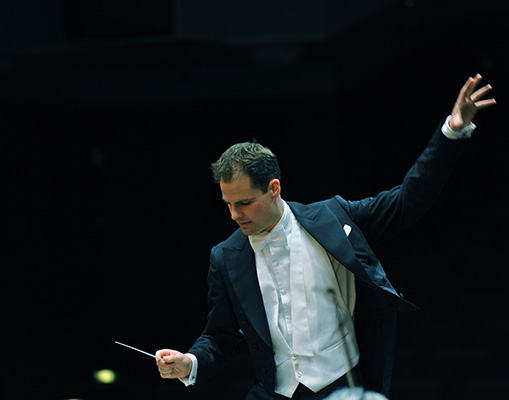 Last season, Constantin Trinks made hugely successful debuts for Royal Swedish Opera/Kungliga Operan with Die Walküre, La Juive for Staatsoper Hannover and La bohème at Oper Köln.  He also returned to Bayerische Staatsoper for Les contes d’Hoffmann, where he has previously conducted Die Entführung aus dem Serail and Arabella, the latter of which featured Anja Harteros with performances at the Münchner Opernfestspiele and Théâtre des Champs Elysées as well as at its home theatre.

On the orchestral platform, Constantin Trinks’ plans this season include Weimar Staatskapelle, Orchestre National Bordeaux Aquitaine, and Orchestre National de Belgique whom he will conduct both at Palais des Beaux-Arts in  Brussels and the Grosses Festspielhaus in Salzburg. With the Radio Symphonie Orchester Wien (ORF), he plans to make a New Year tour to China.

In recent seasons, Constantin Trinks has appeared with the Orchestre de Chambre de Paris, Vancouver Symphony, Salzburg Mozarteum at the Grosses Festspielhaus in Salzburg and Dresden Philharmonic. He made his debut in 2016/17 with the Bayerische Rundfunk and, following an acclaimed debut with the Munich Philharmonic in 2015/16, he conducted their New Year Beethoven 9 concerts in December 2016.

His live recording of Hans Rott’s Symphony No. 1 with the Mozarteum Orchester received an ECHO Classic in October 2017 for Profil Edition Hänssler. On the same label, he has also recorded Weinberger’s Švanda dudák (Schwanda the Bagpiper) with Dresden Staatskapelle/Semperoper. With the Rundfunk-Sinfonieorchester Berlin, Trinks recorded Pfitzner’s Piano Concerto Op. 31 (with pianist Markus Becker) and Braunfels’ Tag- und Nachtstücke Op. 44 on Hyperion, which was selected by Gramaphone as an Editor’s Choice in October 2019. More recently, in February 2020 Naxos released a DVD recording of Theater an der Wien’s production of Weber’s Euryanthe for Theater an der Wien, conducted by Constantin Trinks and directed by Christof Loy, which was hailed by Gramophone (June 2020) as “the most approachable and effective Euryanthe yet in the current catalogues”. The CD recording of this same production was nominated in 2020 for the prestigious Opus Klassik’s award for the Best Recording of a 19th-century Opera.

Trinks joined the Saarländisches Staatstheater in 2002 as Kapellmeister, ascending within a few years into the position of interim music director from 2006 to 2009. Whilst there he conducted Nono’s Intolleranza 1960, La bohème, Don Giovanni, Die Zauberflöte, Das Rheingold, Lohengrin, Salome, Carmen, Don Carlo, La traviata, Cavalleria rusticana/I pagliacci, Kullervo (Sallinen), and the European premiere of The First Emperor by Tan Dun, thus demonstrating his interest in wide-ranging repertoire. Between 2009-2012, Trinks held the position of Music Director at the Staatstheater Darmstadt, where his productions included not only his first critically acclaimed Der Ring des Nibelungen, but also Die Meistersinger von Nürnberg, Parsifal, Fidelio, Aida and the world premiere of Orff’s early work Gisei (available on DVD) in combination with De temporum fine comoedia.

Constantin Trinks, born in Karlsruhe, studied conducting at the Conservatory of his hometown with Wolf-Dieter Hauschild, and piano with Günter Reinhold.