“This opera also marked the rare occasion in which I had a great view of the conductor, and watching Rory Macdonald in action was itself a spectacle. The maestro mouthed along much of the lyrics, acted in part as a prompter to the singers and was assured and in control in the pit with so much occurring on stage. His orchestra produced a delightful, breezy rendition of Auber’s score. Macdonald was as much a star as anyone on stage.” Santosh Venkataraman 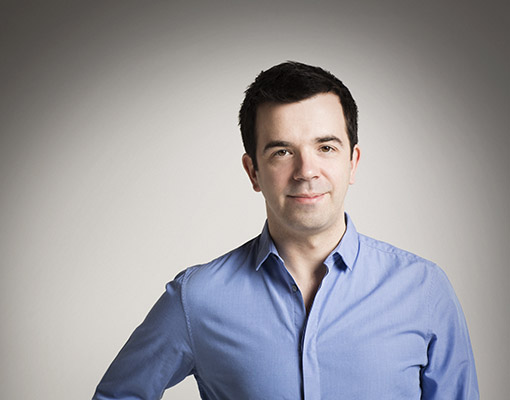 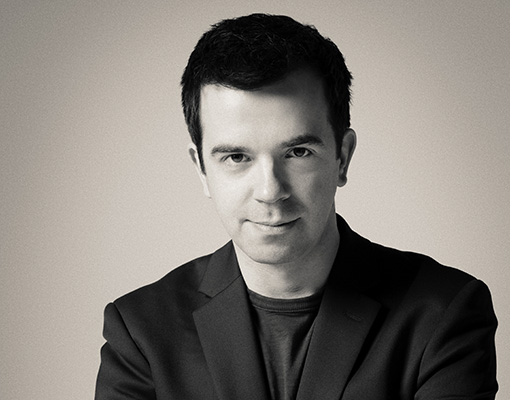 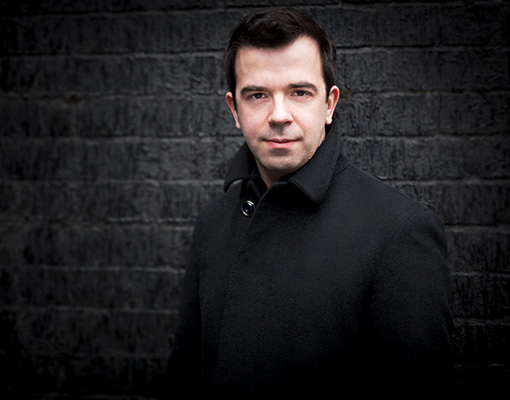 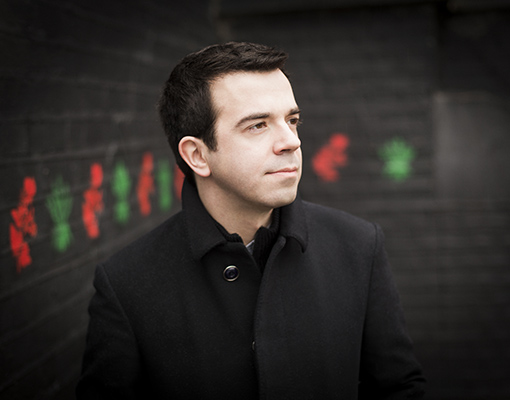 Rory Macdonald stands out as one of the most interesting young British conductors, giving performances which combine passionate intensity with keen intelligence.   He leads stylish performances of classical and romantic repertoire while also relishing the chance to perform lesser known and contemporary works.

An experienced opera conductor, highlights of the current season include his debut with Frankfurt Opera conducting Così fan tutte as well as a major new production of Auber’s comic opera Fra Diavolo for the Rome Opera, directed by Giorgio Barberio Corsetti.  Other recent highlights include new productions of Die Zauberflöte at Lyric Opera of Chicago, San Francisco Opera and Royal Danish Opera as well as new productions of Carmen at Canadian Opera Company, Houston Grand Opera and Santa Fe Opera.  He has worked extensively on the operas of Benjamin Britten, conducting Owen Wingrave and A Midsummer Night’s Dream for the Royal Opera House, Covent Garden, Albert Herring for Glyndebourne on Tour and The Turn of the Screw in a concert performance with Mark Padmore and Miah Persson at the Vienna Konzerthaus.  He made his US debut with A Midsummer Night’s Dream at Lyric Opera of Chicago which was followed by The Rape of Lucretia at Houston Grand Opera.  He has conducted several productions for the Royal Opera House, Covent Garden since leaving their Young Artist Programme in 2006.  These include Hänsel und Gretel, Il barbiere di Siviglia (also for English National Opera and the Canadian Opera Company) and the UK première of Orphée by Philip Glass. He also conducted Fidelio and a special student performance of Das Rheingold for the company.  He made his debut at English National Opera with The Barber of Seville and returned for The Pearl Fishers and The Elixir of Love as well as leading The Abduction from the Seraglio for Opera North and Delius’s A Village Romeo and Juliet for the Wexford Festival.  He is passionate about the music of Leoš Janáček and led a new production of The Cunning Little Vixen for Bergen Opera. He also recently made his debut with Opera Australia conducting The Magic Flute at the Sydney Opera House.

Rory Macdonald studied music at Cambridge University.  While at university he studied under David Zinman and Jorma Panula at the American Academy of Conducting in Aspen.  After graduating from Cambridge he was appointed assistant conductor to Iván Fischer at the Budapest Festival Orchestra (2001-2003), and to Sir Mark Elder and the Hallé Orchestra (2006-2008).  He was also a member of the Jette Parker Young Artists Programme at the Royal Opera House (2004-2006), where he worked closely with Antonio Pappano on such major projects as the complete Ring cycle.