“Michael Sanderling clearly understands the cinematic disposition of the music that swings from the frivolous to a near constant state of unsettling anxiety that develops to fever pitch. Powerfully driven and penetrating, Sanderling’s performance maintains relentless tempi and forward momentum… To sum up, throughout this epic cycle with its gamut of intense emotions, Michael Sanderling conspicuously demonstrates his perception and maturity, blended with conviction and controlled power. With outstanding command of tempi and dynamics, Sanderling shuns the use of excessive weight and thick and abrasive textures unless it is completely necessary… Michael Sanderling and the Dresdner Philharmonie have put heart and soul into this Shostakovich cycle and the result is worthy of considerable acclaim. If I had to choose a single set it would be this.” 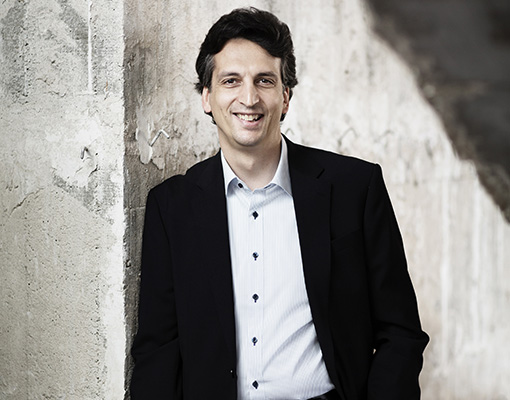 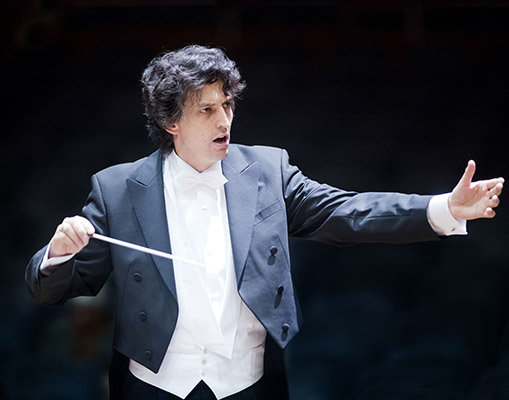 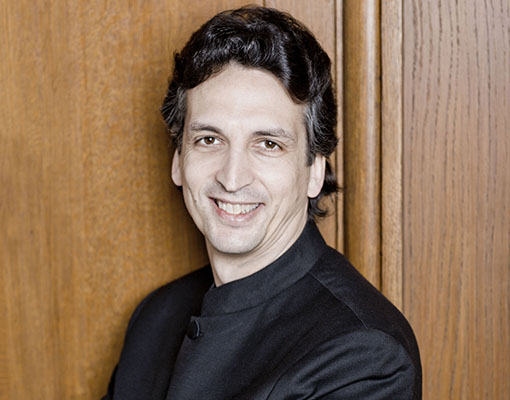 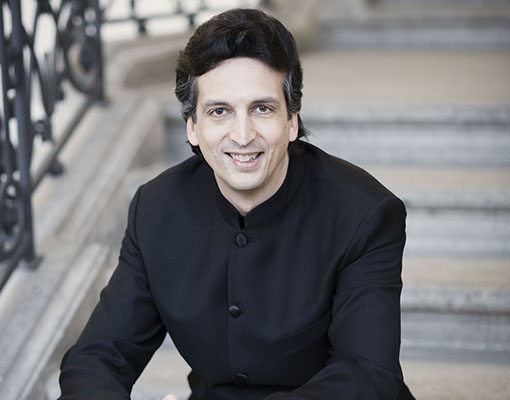 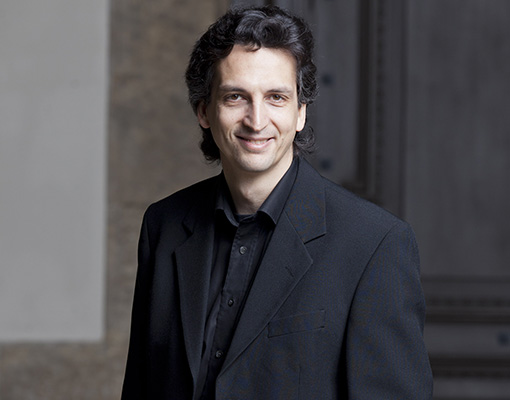 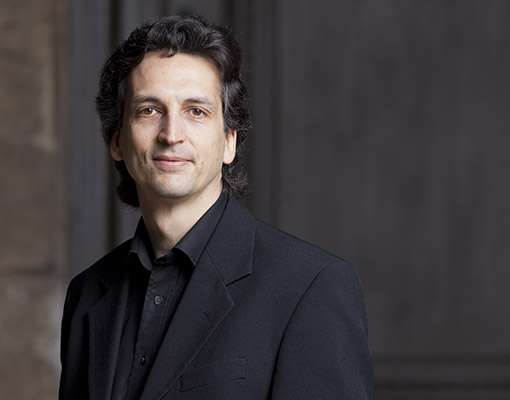 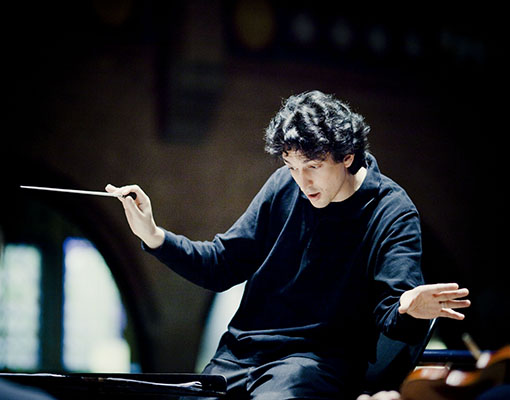 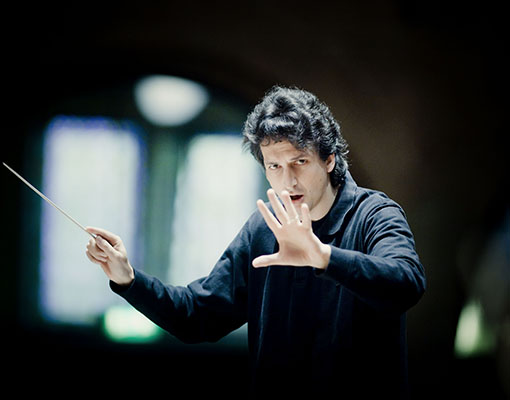 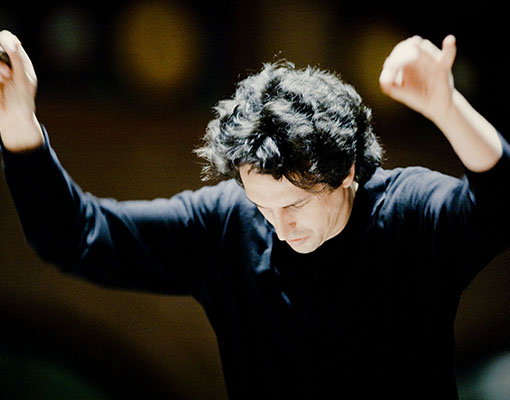 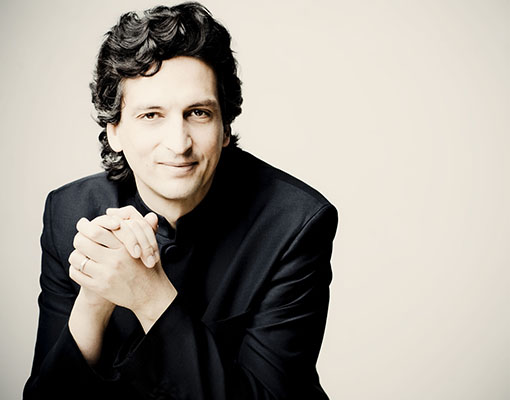 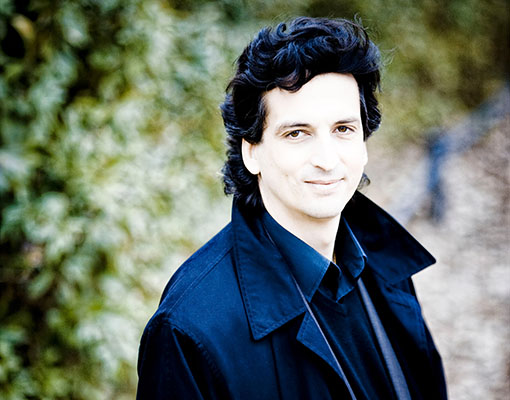 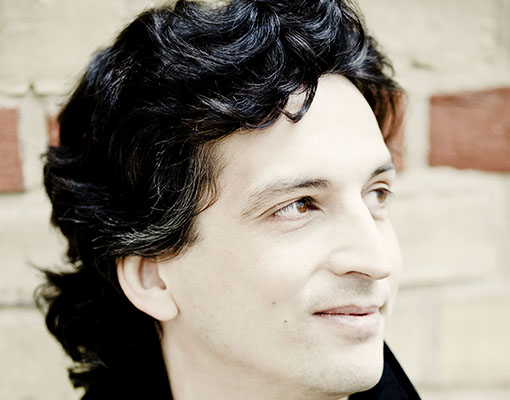 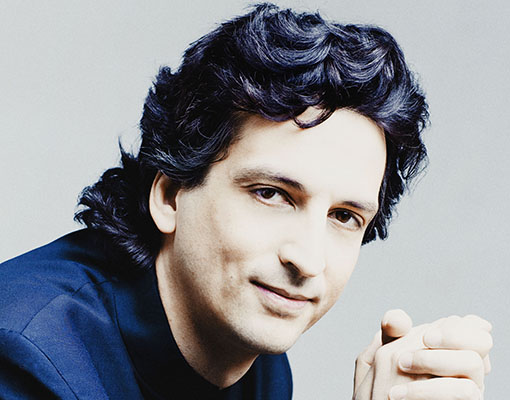 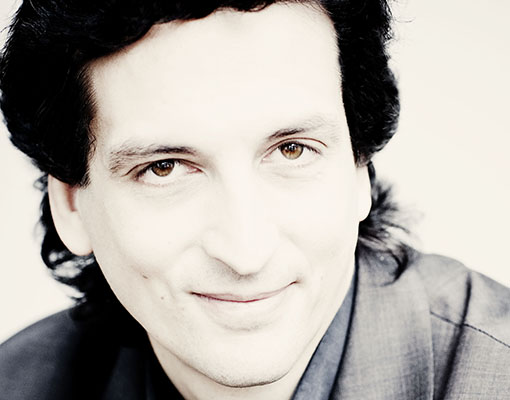 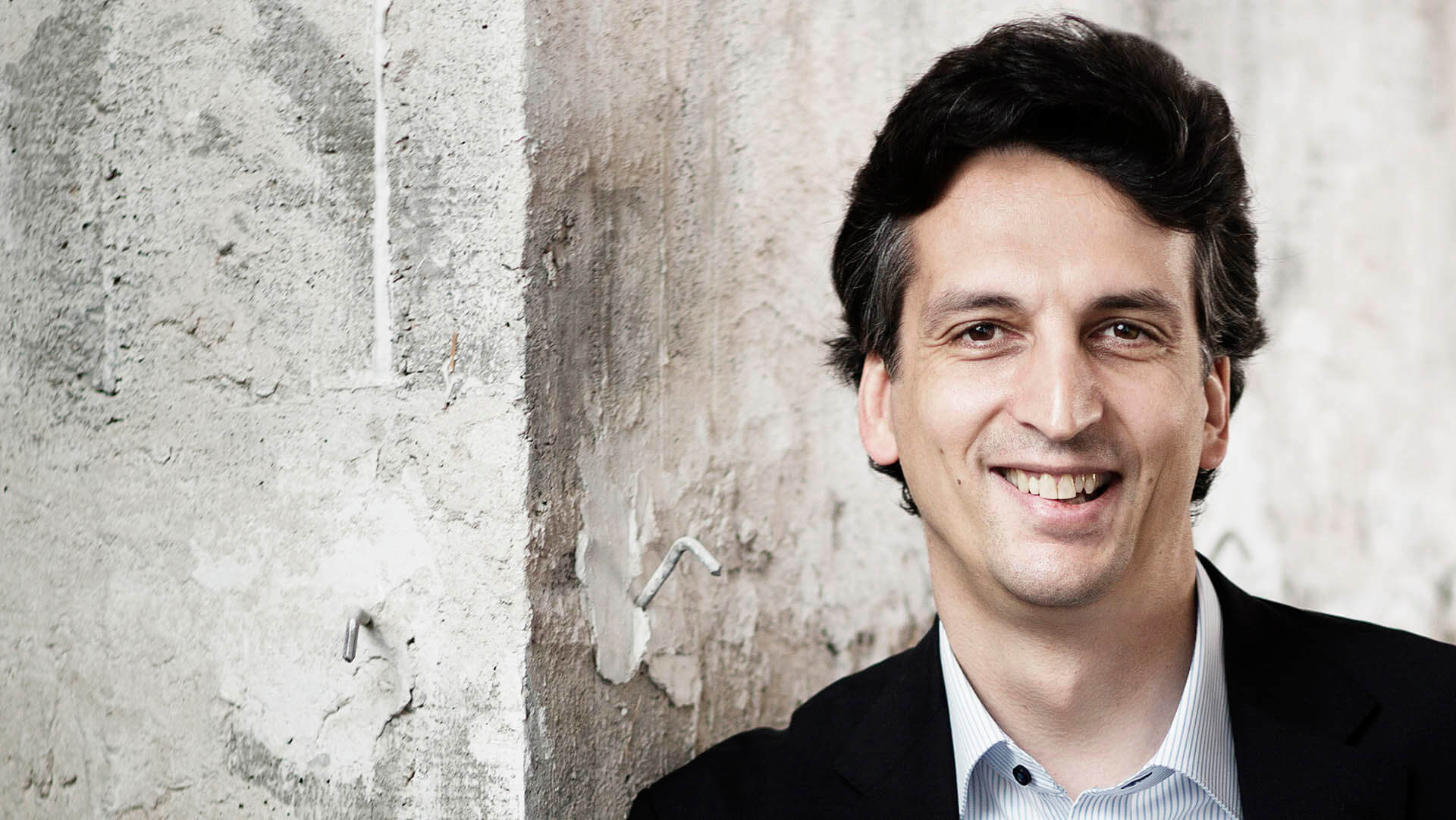 Michael Sanderling become the Chief Conductor of Luzerner Sinfonieorchester at the start of 2021/22. This appointment comes after over a decade of close collaboration with the orchestra, most recently including a tour of South Korea performing Brahms, Beethoven, Holliger and Rachmaninoff, followed by subscription concerts in May 2019 performing Shostakovich’s Symphony No. 5.

For eight seasons (2011-2019), Michael Sanderling held the position of Principal Conductor of the Dresden Philharmonic. During his tenure with the orchestra, Michael Sanderling recorded the complete symphonies of Beethoven and Shostakovich for Sony Classical. Of the pairing of Beethoven’s third symphony with Shostakovich’s tenth, MusicWeb International wrote “Characteristically stylish and entirely compelling under Michael Sanderling, the Dresdner Philharmonie demonstrates its prowess in these Beethoven and Shostakovich masterworks.” This album was nominated for an Opus Klassik award in four separate categories.

Michael Sanderling is in high demand as a guest conductor and will make his US debut in May 2021 with San Francisco Symphony.  Other upcoming US engagements include Indianapolis Symphony and Seattle Symphony. His European engagements include returns to the Leipzig Gewandhaus, SWR Symphonieorchester, Musikkollegium Winterthur, BBC Scottish Symphony, Dresden Philharmonic, Gürzenich-Orchester Köln, Salzburg Mozarteum, Konzerthausorchester Berlin, Orquestra Sinfónica do Porto Casa da Música, and Aalborg Symphony Orchestra. Michael will also return to Asia to conduct the Hong Kong Philharmonic Orchestra.

As an opera conductor, he has conducted Philip Glass’ The Fall of the House of Usher in Potsdam and a new production of Sergei Prokofiev’s War and Peace for Cologne Opera. In 2020, he plans to conduct Oper Frankfurt’s festive production of Humperdinck’s Hansel und Gretel.

Michael Sanderling is a passionate supported of worknig with young musicians. He teaches at the University of Music and Performing Arts in Frankfurt/Main, and regularly works with the Bundesjugendorchester (National Youth Orchestra of Germany), the Young Philharmonic Orchestra Jerusalem Weimar, the Junge Deutsche Philharmonie and the Schleswig-Holstein-Festivalorchester.

His discography includes recordings of important works by Dvořák, Schumann, Prokofiev, Tchaikovsky, as well as the complete symphonies of Beethoven and Shostakovich, amongst others.