“Tomáš Netopil illuminates the tragic in life, in jubilation and tenderness. Nobody can accuse the conductor of too little, too much or even wrong expression… In this recording, Netopil’s interpretation is very reminiscent of the recording by Mariss Jansons and the London Symphony Orchestra. The performance comes across as very direct, very human and that’s what makes the symphony’s tragic moments so dramatic. It is pure joy and pure human suffering that we feel here. The excellent performance of the Essen Philharmonic…” [translated from German] 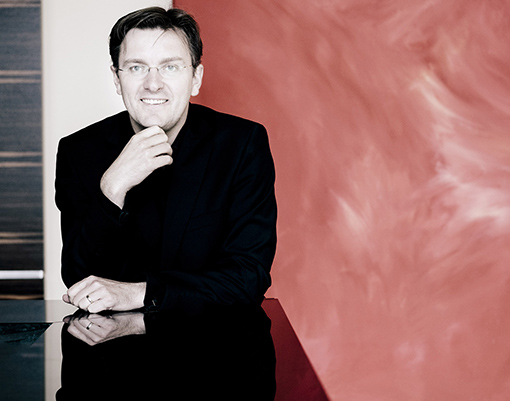 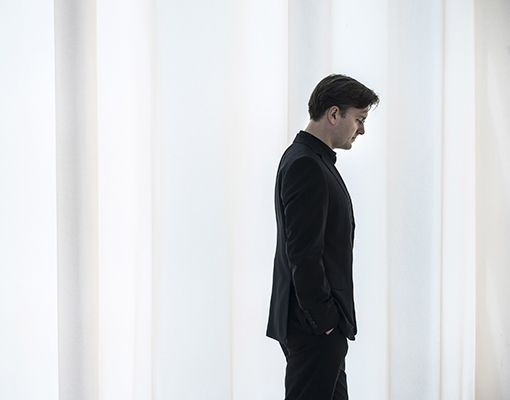 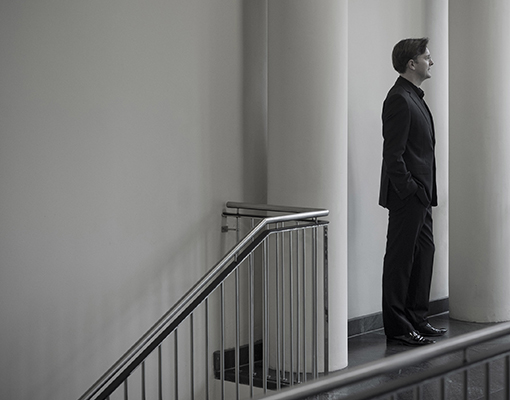 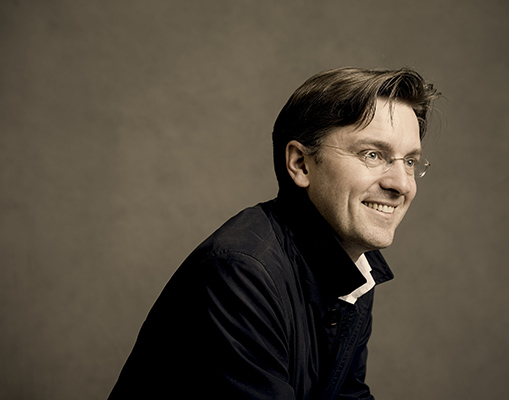 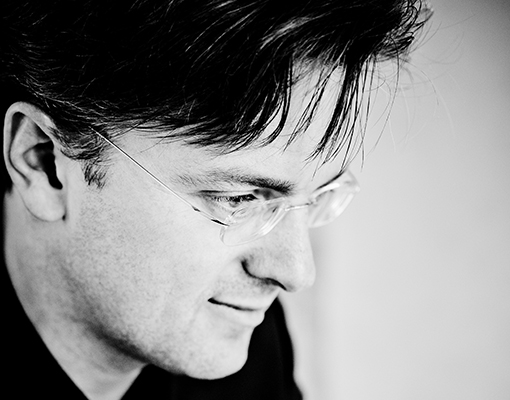 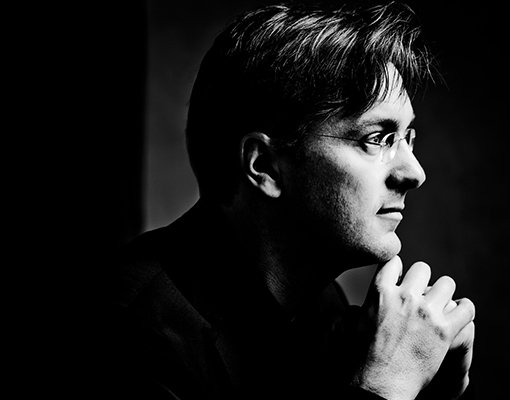 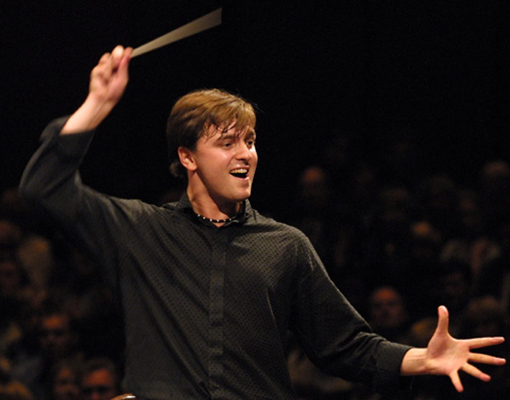 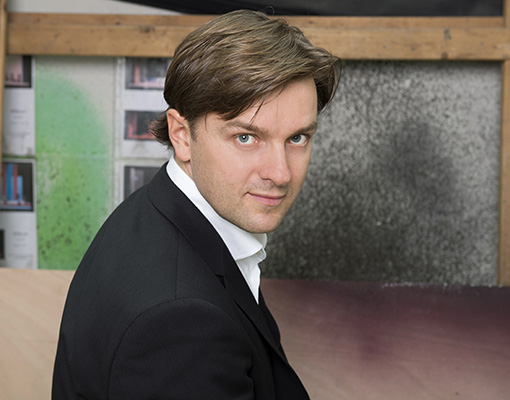 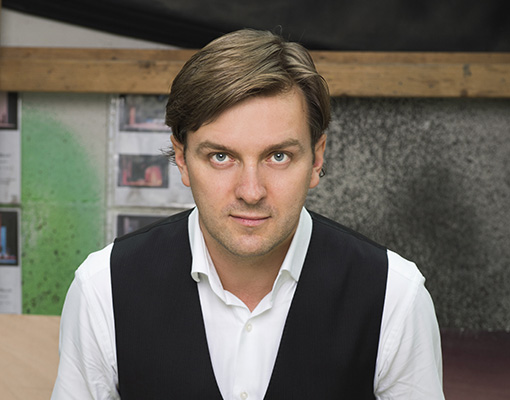 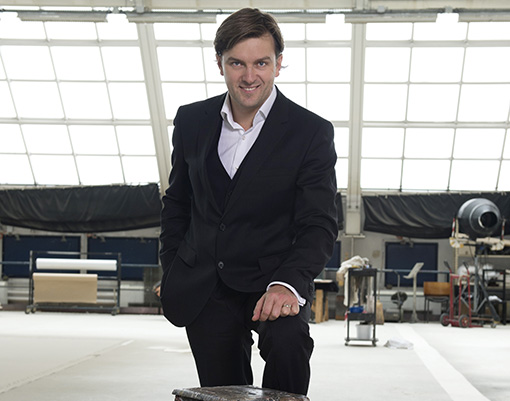 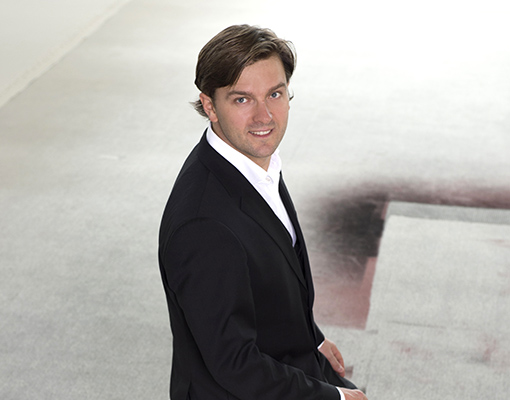 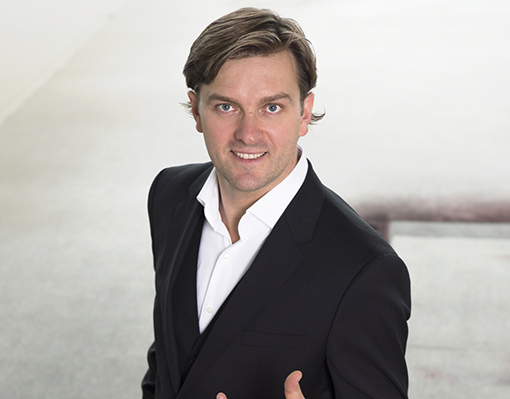 Tomáš Netopil starts his eight season as General Music Director of the Aalto Musiktheater and Philharmonie Essen at the start of 2020/21.  This season, the operas he plans to conduct in Essen include Gluck’s Orfeo ed Euridice, Die Zauberflöte, The Bartered Bride, and Arabella. In recent seasons, he has conducted Salome, Così fan tutte, Rusalka, Lohengrin, Die Walküre, Die Entführung aus dem Serail, Pique Dame, and Der Rosenkavalier. During his tenure, he has recorded highly acclaimed Suk Asrael, Martinů’s Ariane and Double Concerto, plus Mahler Symphonies 6 and 9.

In Summer 2018, Tomáš Netopil created the International Summer Music Academy in Kroměříž offering students both exceptional artistic tuition and the opportunity to meet and work with major international musicians. In Summer 2020, in association with the Dvořák Prague Festival, the Academy will establish the Dvořákova Praha Youth Philharmonic with musicians from conservatories and music academies, coached by principal players of the Czech Philharmonic Orchestra. Tomáš Netopil has held a close relationship with the Dvořák Prague Festival for some time and was Artist in Residence in 2017, opening the festival with Essen Philharmoniker and closing the festival with Dvořák’s Te Deum and the Vienna Symphony Orchestra. This new undertaking will consolidate this relationship still further.

An inspirational force in Czech music, Tomáš Netopil also holds the position of Principal Guest Conductor of the Czech Philharmonic. In early Spring 2018 he led the orchestra on an extensive UK tour, and conducted Má vlast in the opening concert of the 2018 Prague Spring Festival, which was televised live. This season, his engagements with them include conducting their 130th anniversary celebrations of Bohuslav Martinů, their 2021 New Year concert, and at the Smetana’s Litomyšl Festival in June 2021.

From 2008-2012 Tomáš Netopil held the position of Music Director of the Prague National Theatre. Tomáš Netopil studied violin and conducting in his native Czech Republic, as well as at the Royal College of Music in Stockholm under the guidance of Professor Jorma Panula. In 2002 he won the 1st Sir Georg Solti Conductors Competition at the Alte Oper Frankfurt.