“Beethoven’s Fifth, which was given an agile, but full-bodied performance by Zhang… Zhang’s reading brought plenty of focus to the beauty of the wind lines, and she drew some fine pianissimos from the orchestra – the slithering lower strings of the third movement and the spritely pizzicato section was nicely done, the conductor getting an exquisitely soft sound from the musicians. With her bow drawn back so far, when she released and the crescendo swept into the fourth movement’s majestic opening, the ensemble suddenly sounded enormous, setting up the work’s rousing climax..” [Sydney Symphony Orchestra at Sydney Opera House, July 2019] 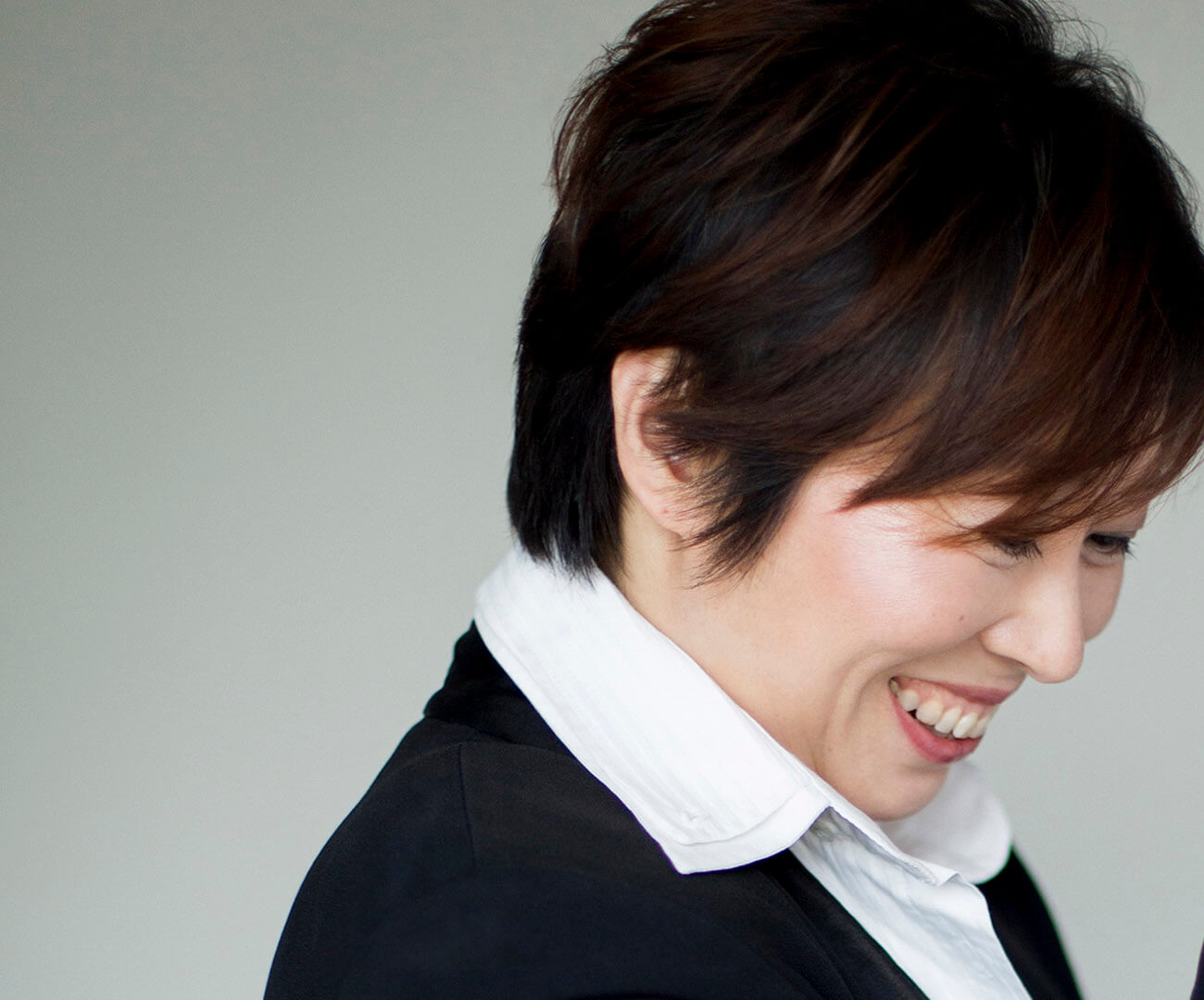 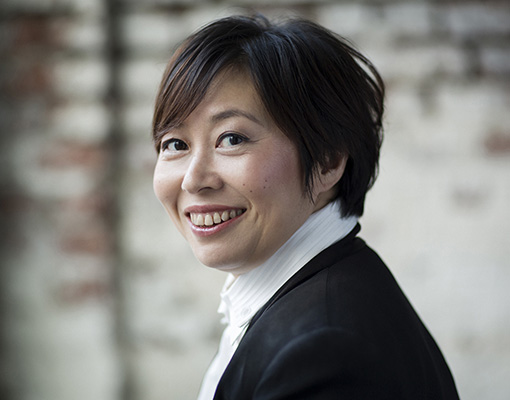 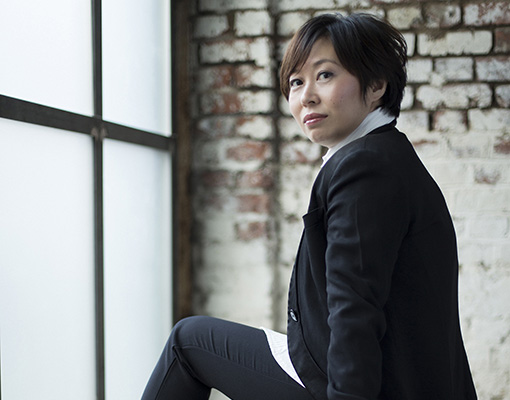 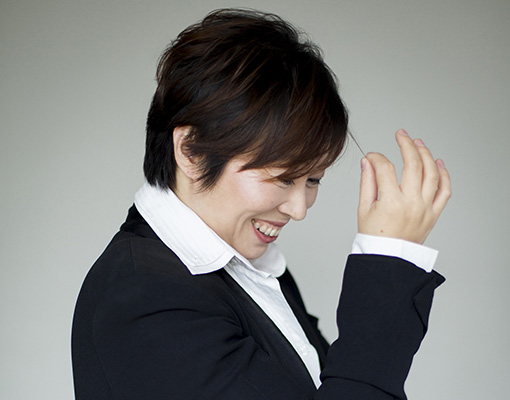 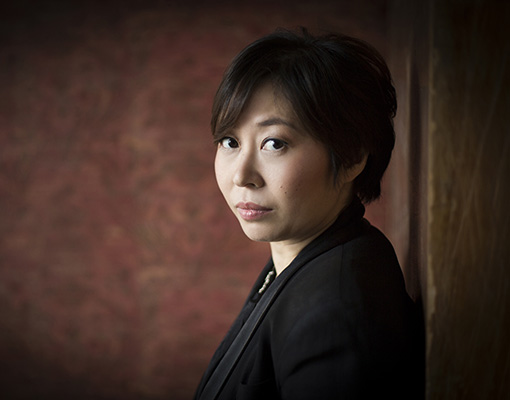 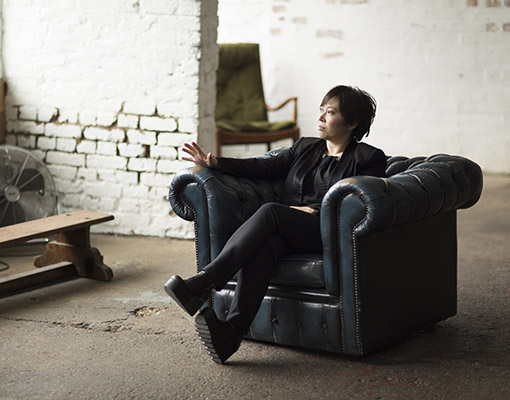 Xian Zhang currently serves as Music Director of the New Jersey Symphony Orchestra.  Since taking up this position, she has commissioned works from such composers as Thomas Adès, Qigang Chen, Christopher Rouse, Tyshawn Sorey, Vivian Li, Gary Morgan, Christian McBride and Paquito D’Rivera.  She is responsible for introducing an annual Lunar New Year Celebration concert to the orchestra and will remain at the helm of the orchestra through and beyond their 100th anniversary in 2022.

The acclaim she has been receiving for her work in New Jersey has resulted in a strong North American career, with upcoming engagements which include Houston, Minnesota, Philadelphia and Detroit Symphony Orchestras. Last season, she performed with the Dallas, Baltimore, Montreal, Ottawa (NAC) symphony orchestras.  Planned weeks with Chicago Symphony and Cincinnati Symphony have been postponed a season. In August 2019, she returned to Los Angeles Philharmonic to conduct the world premiere of Caroline Shaw’s The Observatory and Beethoven 9.

In the opera world, this season Xian Zhang will make her debut at The Metropolitan Opera with La bohème. She will also conduct Tosca for Cincinnati Opera, and La Traviata for Oslo Opera. Her Summer 2020 debut with Santa Fe opera in August 2020, performing the world premiere of Huang Ruo’s M. Butterfly has been rescheduled to a later season. Previous opera engagements have included Nabucco with Welsh National Opera, Otello with Savonlinna Festival, La Traviata for Den Norske Opera (Oslo), La Bohème for English National Opera and La forza del destino with National Opera, Washington D.C.

Xian Zhang holds the positions of Principal Guest Conductor of Melbourne Symphony Orchestra and Conductor Emeritus of Orchestra Sinfonica di Milano Giuseppe Verdi, following a hugely successful period from 2009–2016 as Music Director. She has previously served as Principal Guest Conductor of the BBC National Orchestra & Chorus of Wales and was the first female conductor to hold a titled role with a BBC orchestra.  In 2002, she won first prize in the Maazel-Vilar Conductor’s Competition. She was appointed New York Philharmonic’s Assistant Conductor in 2002, subsequently becoming their Associate Conductor and the first holder of the Arturo Toscanini Chair.